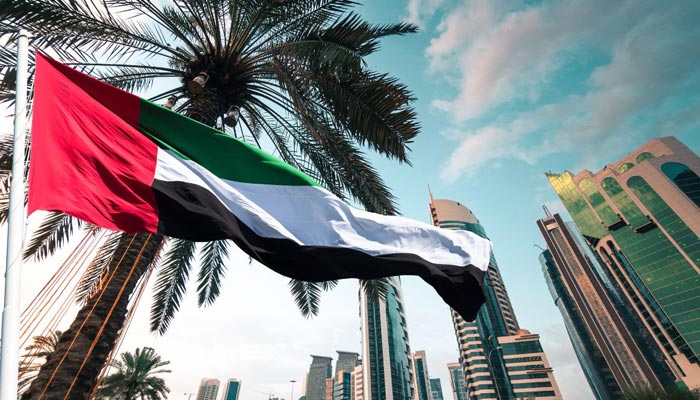 On December 2, 2022, the United Arab Emirates (UAE) will celebrate its 51st National Day, preceded by Commemoration Day on November 30. However, the day is celebrated on November 1 to pay homage to the martyrs, like Salem Suhail Bin Khamis,who sacrificed their lives in the country’s formation in 1971. This year’s National Day in UAE is on Friday, which is the last working day. Therefore, the government has announced public holidays for Commemoration Day and UAE National Day, followed by a weekend on December 3 and 4. Hence, a four-day consecutive break from work is a treat from the UAE officials for employees nationwide.

December 2, 2022, is the Independence Day of the UAE, when the country finally got freed from British rule. Before establishing itself as an independent nation, it was distributed into rival tribal groups in 1820. Further, Britain convinced the tribes to offer protection, but in return, would capture some piece of land. Numerous tribes surrendered to their offer and allowed them to rule. However, in 1968, Britain started experiencing a financial crisis and decided to free UAE. Finally, the then rulers of Dubai, Abu Dhabi, Sharjah, Umm Al Quwain, and Ajman united on December 2, 1971, to declare their independence from British rule, and introduced UAE (United Arab Emirates). Later, the seventh emirate from Ras Al Khaimah also joined them and expressed affirmation of this union. Since them national day in UAE continues to get celebrated on December 2 with immense fireworks, jubilation and gratitude.

Last but not least, many preparations are also going to celebrate 51st National Day in UAE, amidst several fireworks, keeping relaxed Covid-19 restrictions in mind.

Whether you or anyone close resides in Dubai, Sharjah, or anywhere in UAE can make the most of the long weekend on National Day in UAE. The epic official show on UAE National Day will be broadcast on all local TV channels. Besides, you can also buy National Day Gifts online for loved ones settled in UAE. Gifting is an integral part of any celebration and makes it memorable. There are many gifting portals, like Flowerdeliveryuae.ae, from where you can buy gifts to UAE online for National Day celebrations, birthdays, anniversaries, congratulations, etc., with express delivery service in UAE to make loved ones happy thrilled.